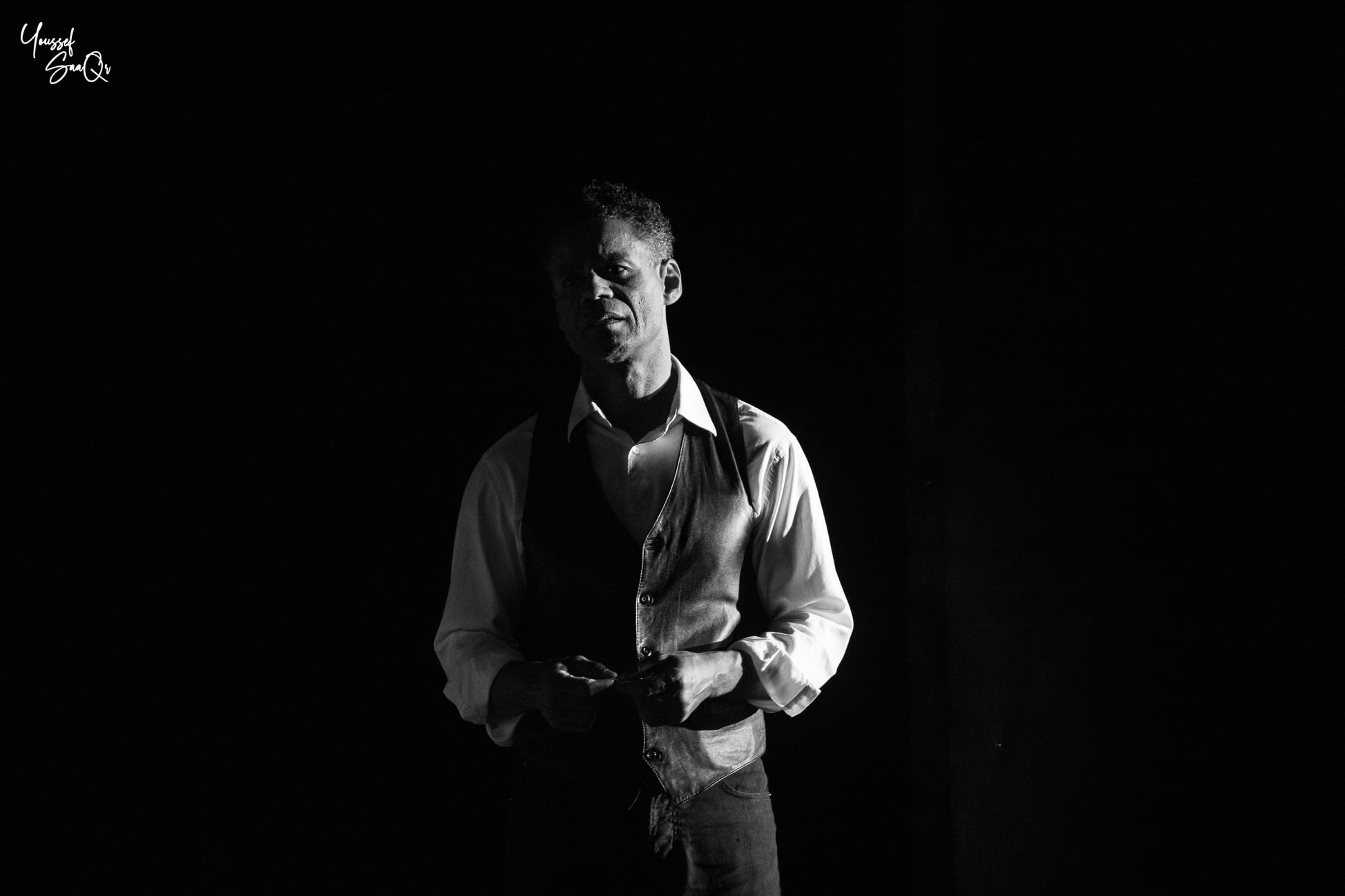 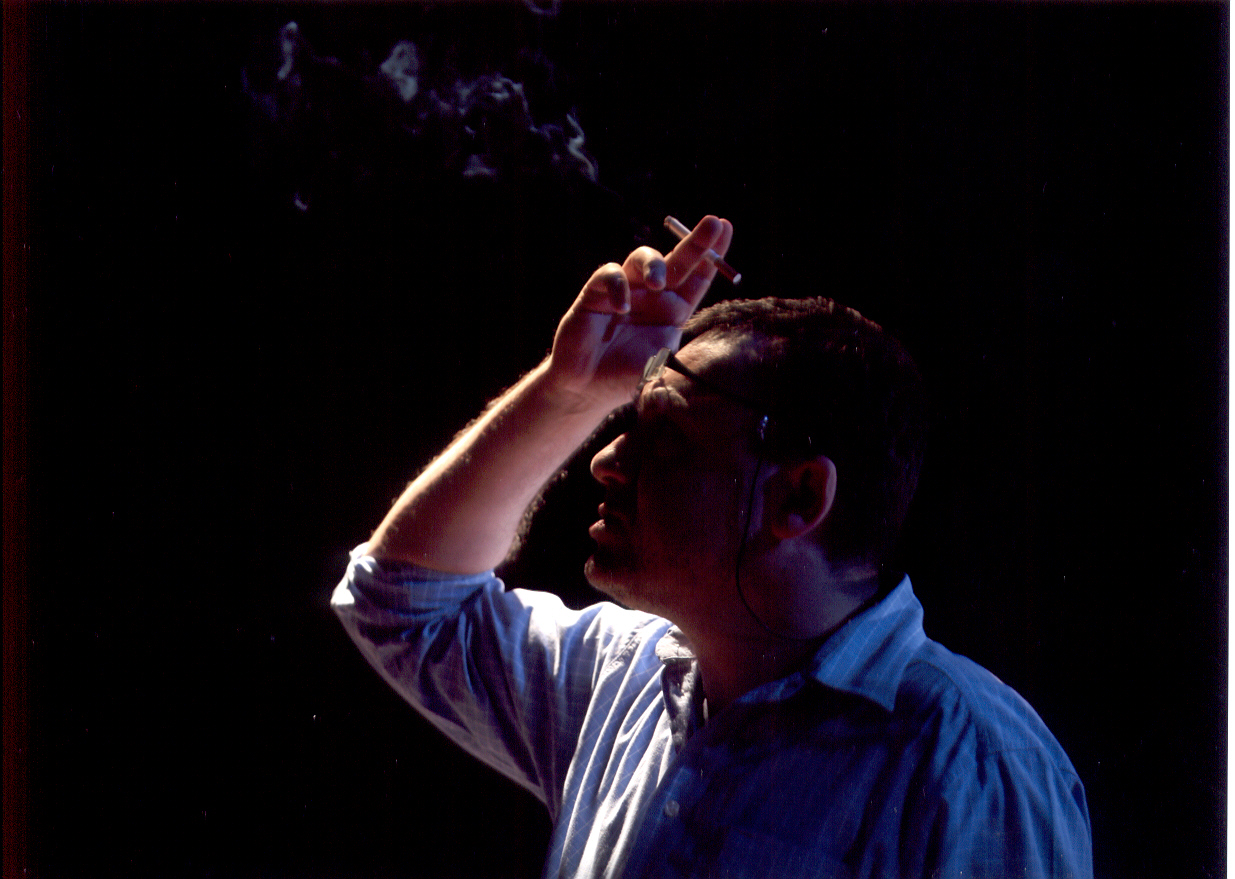 This Masterclass will focus on giving you the tools, as an actor, required to perform in any Shakespearean play with complete confidence.

You will also gain experience and knowledge from the two professional directors leading this masterclass.

Why is Shakespeare important?

Shakespeare is important because his writing changed the English language. His plays also influenced every playwright who came after him. Some researchers even believe that he wrote parts of the King James Bible. Shakespeare continues to be famous for several good reasons.

He shaped the way we speak. Shakespeare is credited with coining anywhere from 1700 to 3000 words in the English language. If you’ve ever described something as gloomy, majestic, or eventful, you’ve used his words. Phrases like “catch a cold” or “vanish into thin air” also come from Shakespeare. His soaring rhetoric inspired U.S. Presidents from George Washington to John F. Kennedy and influenced many of their memorable speeches.

His plays are the foundation of English-language acting. The skills required to perform Shakespeare’s plays are also the foundation of classical acting training. If you can find a way to embody Shakespeare’s text in a fully realised character, you can confidently bring pretty much any other text to life. Acclaimed playwright Ken Ludwig said: “Shakespeare is at the core of every serious actor’s training and experience, and the sooner you start the process, the better. Of all the hundreds and hundreds of actors I’ve auditioned for my plays over the years, by far the best and most successful have known their Shakespeare very, very well.”

“Shakespeare is at the core of every

and the sooner you start the process, the better.”

“[And] if one gets the opportunity to perform Shakespeare at a high level,

it’s a privilege and an enormous joy.

It’s one of the things that only we in the theatre can do.“

Why should actors study Shakespeare?

Since Shakespeare’s work is widely produced and continues to inspire new film and television adaptations, all actors benefit from studying it.

According to the Shakespeare Society’s artistic director Michael Sexton, actors should also study Shakespeare because it expands their humanity. “Becoming familiar and acquainted with Shakespeare’s work is good for any human being. It’s good for the soul,” he says. “[And] if one gets the opportunity to perform Shakespeare at a high level, it’s a privilege and an enormous joy. It’s one of the things that only we in the theatre can do.”

The work required to bring Shakespeare to life also builds an actor’s imagination. These skills are as valuable on a sound stage as in a theatre, notes Shakespeare scholar Scott Kaiser. “Being on an empty stage and having to imagine an entire world around you [uses] exactly the same muscles as standing in front of the green screen and imagining everything that’s going to be provided for you digitally in post-production.”

is aimed not only at actors of institutional, off and amateur theatres, but also at all those who are interested in theatre, stage and Shakespeare.

The masterclass will provide you with the English method of playing Shakespeare.

Designed to look at Shakespeare from the point of view of professional English theatre and allowing participants to discover how important his work is in the reality that surrounds us – as well as learn the art of performing Shakespearean characters on stage from two directors currently listed as the best in Poland!

You will learn from one of the most popular British actors and directors, Don Allen, and three-time Golden Mask winner for the best director, Grzegorz Kempinsky.